Carolyn Vaughn is a proven conservative leader and business owner who is running for the Republican nomination for State Legislature in District 34.

Previously, Carolyn served as a Corpus Christi City Council Member and Nueces County Commissioner where she fought against proposed tax increases, worked to improve infrastructure and was a strong supporter of law enforcement.

Life was not always easy for Carolyn.

As one of eight children raised by a single mom, she worked in the school cafeteria to pay for her meals. Her father, who was abusive to both his wife and kids, was put in prison and Carolyn’s mother struggled to pay the bills and put food on the table. Then, in the 10th grade, Carolyn had to drop out of school to take care of her brother who had muscular dystrophy.

But that didn’t stop Carolyn Vaughn.

She got her GED, went to community college, and, with her husband Gary, raised a family and helped build a multi-million-dollar oil and gas services business known as Vaughn Energy Services.

Carolyn knows the importance of a dollar and the value of hard work. She’s proved it as a member of the City Council and as a County Commissioner where she worked hard on pocketbook issues that affected her constituents, never voted for a tax increase and worked to protect law enforcement.

Carolyn Vaughn is not a politician; she is a public servant, and she is ready to put her life experience and conservative values to work for us here in House District 34.

Carolyn and her husband Gary have been married for more than 50 years and have three grown children, eight grandchildren and one great granddaughter. They are Evangelical Christians and live in the Calallen area of Corpus Christi. 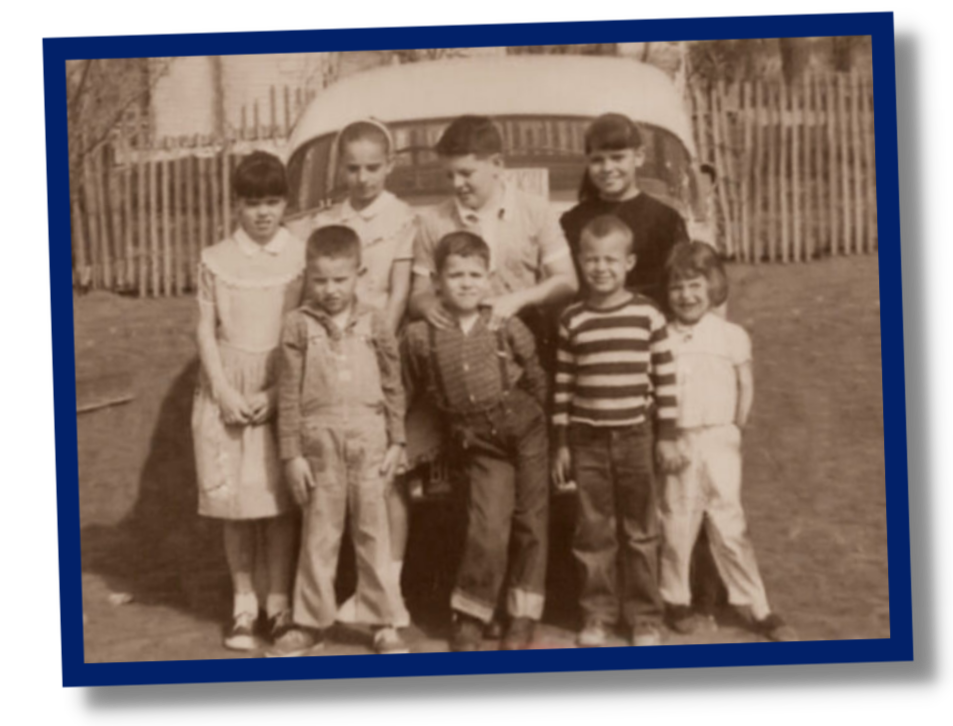 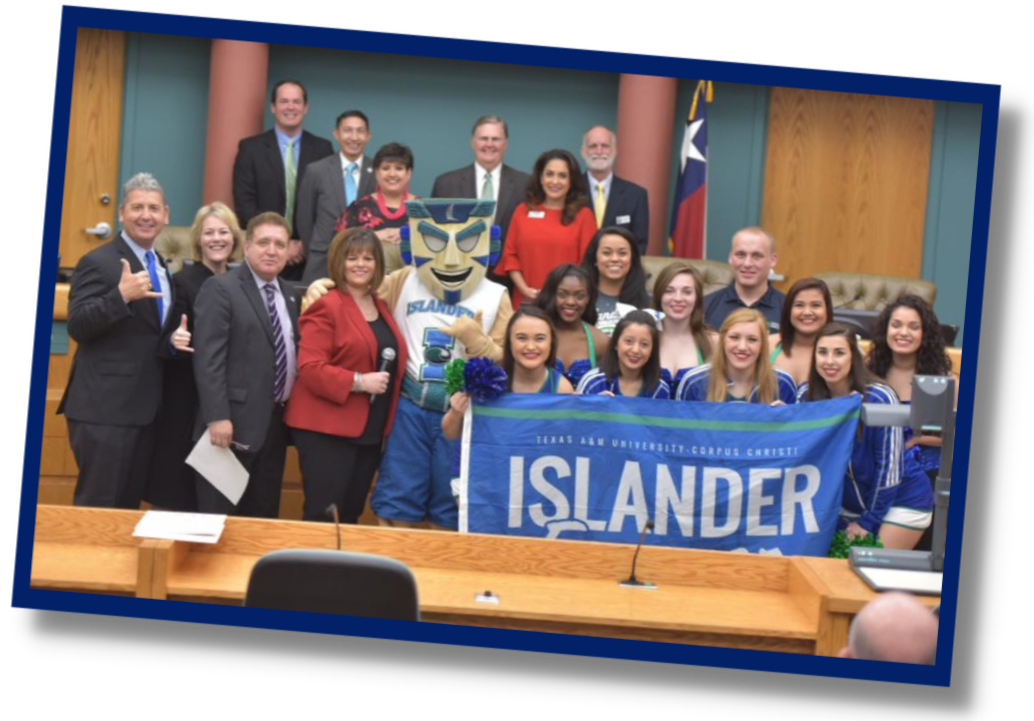 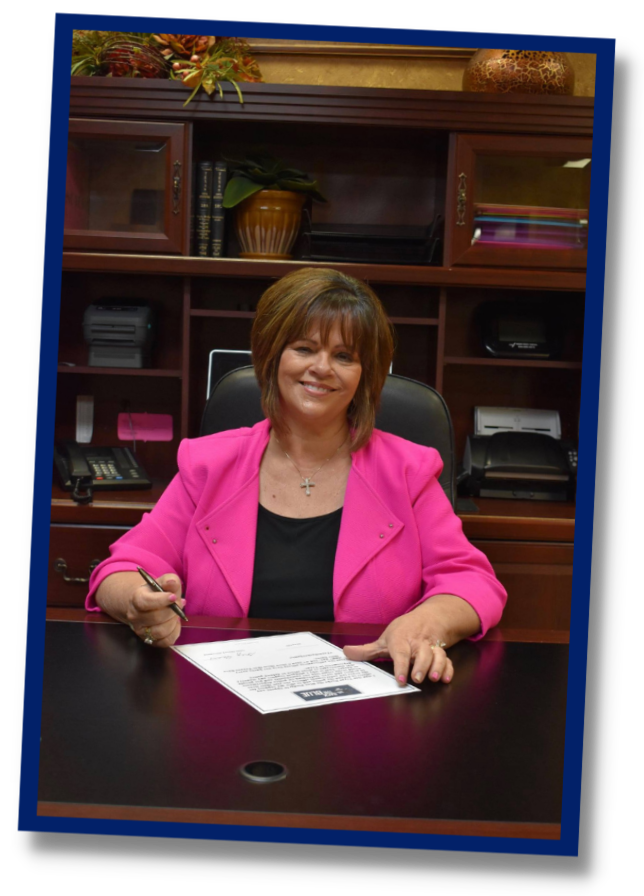